The Bosses Bring War to Space

It is not enough that the bosses constantly threaten, murder, divide, butcher, and exploit their wealth from the working class. No, now they are beginning to fully militarize both space and the Arctic. Stratfor recently published an article where they discussed the strategic value that “space represents the ultimate high ground” just as “control of the skies added a new dimension to combat”.

During the Cold War when the space race was just getting underway, the technology to fully exploit the weapons capability of space did not exist yet. Therefore, the bosses had no problem signing treaties to keep from fully militarizing space. Now, with the US at the top of the heap and no powerful international communist movement to stop them, a weaponization of space is underway. 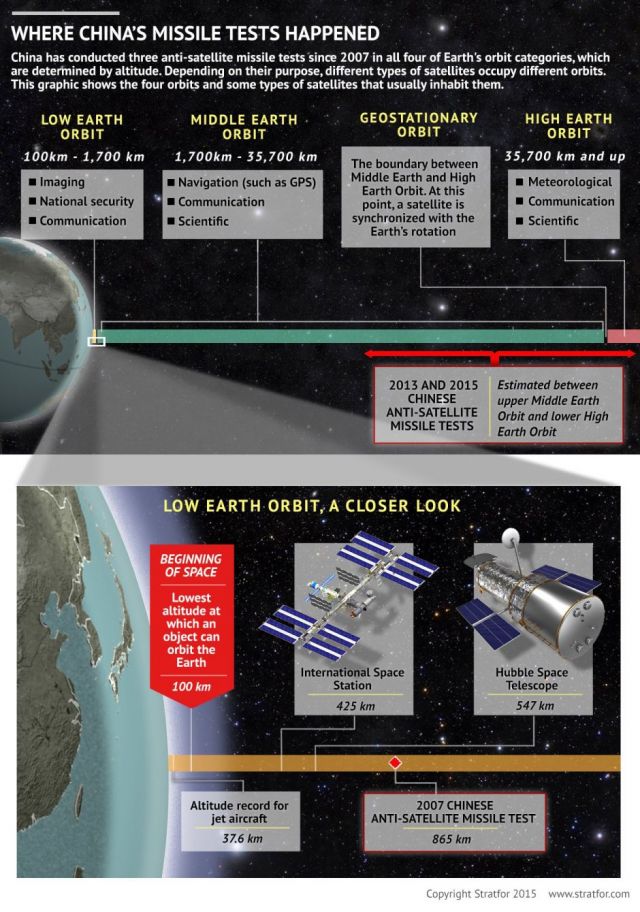 The ability to shoot satellites out of space has been demonstrated on several occasions by the Chinese bosses and this has alarmed The US bosses. Space represents a major weakness of the US military since any military assets in space are vulnerable and very difficult if impossible to defend.

As much as the United States leads the field, however, it is increasingly reliant on its space-based systems — of which a significant percentage are highly vulnerable and largely indefensible. This vulnerability has not escaped the notice of the United States’ biggest competitors. By finding a way to disable space-based systems, a potential antagonist could disconnect the multiple interlocking U.S. military systems, plunging it into information darkness and delivering a critical blow ahead of any physical strike — and to do so would not violate any existing space treaty.

Since the US heavily relies on technology to make up the bulk of its military advantage and intelligence assets, it stands to reason that the US is developing capabilities to also shoot down and destroy satellites. Each satellite that is destroyed will create debris in space that would be a hindrance to any future development of space.

Illustrating that the bosses are not comfortable with solely destroying this planet, Stratfor continues to forecast that there will be an increase in competition over the Arctic and eventually the resources in the Solar System. The Arctic has at least two Russian military bases on it now. This militarization of the Arctic is a danger to all of humanity since the melting of the ice can trigger global catastrophe by initiating an ice age. There are also seedbeds within the Arctic that harbor non-bioengineered seeds that we may need at a later date since capitalist’s corporations like Monsanto are constantly manipulating crops. A last reason for the danger of militarizing the Arctic is the fact that it is freshwater ice that could potentially be contaminated.

The idea of the imperialist wars that are now developing on our planet creeping into space should be both nauseating and disturbing, but not terrifying. The bosses can be stopped with Communist Revolution. Though space represents the next step in human evolution and development, after we develop a scientific based society on the principles of “from each according to commitment and to each according to need”, we will have to not only rebuild this planet from the destruction of imperialist war, but we’ll have to also clean up the bosses’ mess in space.

Science will develop unhindered as the understanding of necessity becomes the hallmark of humanity. Only a Communist society based on meeting the needs of all by all can create the economy that will drive humanity to enter space in a non-parasitical manner that won’t create war. The Progressive Labor Party is building that Communist world each and every day in over 20 countries on multiple continents. A world that will not have war, abolish racism, all borders, all nations, and sexism. The capitalists, on the other hand, are building war war and more war in every corner of this world in order to protect their resources and maintain the enslavement of the working class. Capitalism gives us a new reason each day to smash it with Communist revolution.